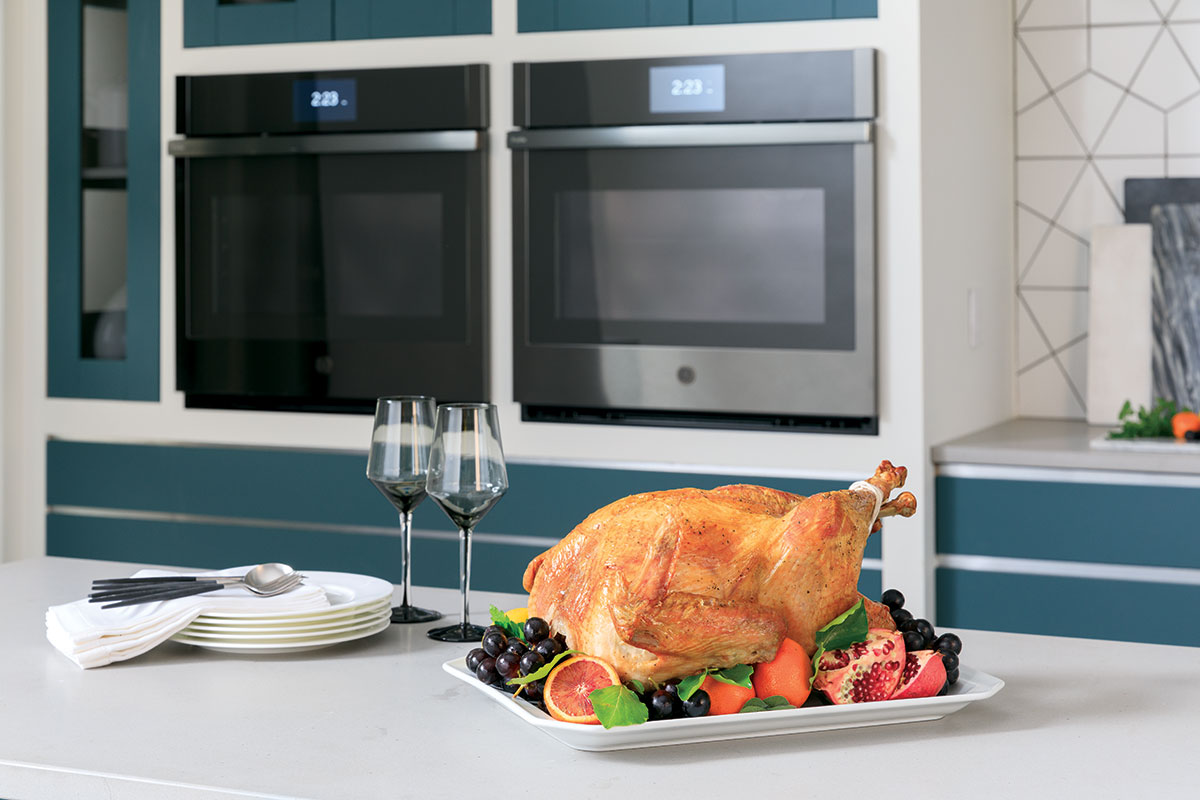 When it comes to convection ovens, many people have mixed emotions; they’re interested in trying them but intimidated at the same time. They’ve heard that they’re all the rage, but don’t understand why. They’ve heard that convection ovens are difficult to use when in reality all it takes is a bit of knowledge about how to adjust temperatures and timings on your favorite recipes. Convection cooking is changing the way we cook at home, and many high-quality manufacturers are adding convection ovens to their collections.

Here are our top five reasons you should consider using convection cooking at home:

It’s easy to see why a convection oven gives better results than a traditional oven, and this is why so many homeowners are taking the time to learn about them. Now you can cook dishes in less time with less energy and improve the taste of everything that comes out of your oven. Convection ovens truly deliver better cooking results. Call us and discover how to bring the power of a convection oven into your kitchen.